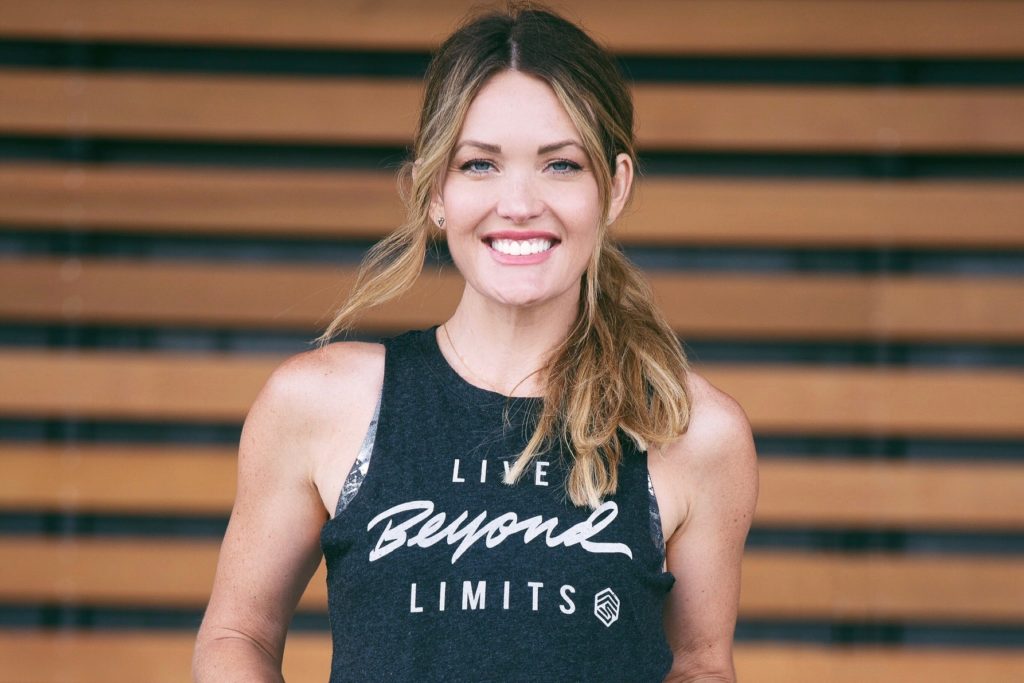 Finding the Gift Within the Challenge

Finding the Gift Within the Challenge

It’s easy to confuse Amy Purdy as something other than human.

I’m sure people have called her superhuman or immortal. They’ve put her in a category with superheroes and other invincible fictional characters. And I can see why.

Amy has defied the odds.

She’s been faced with death and come out stronger. She’s beaten down doors and won medals for being one of the best. She’s flown over oceans and across continents. She’s put on sequence and danced for millions to see. And I wouldn’t be surprised if she’s even saved a kitten from a tree.

I remember the first time I learned about Amy. She was a contestant on one of my favorite shows. I was sitting in my living room, on my coffee table, because that’s where I sit when I watch this show. The stars (or celebrities and inexperienced dancers) were being introduced with their pro’s (the experienced coaches to the stars). One by one couple after couple graced the dance floor.

And then there was Amy.

She came out after they’d play a video package of the adventures and challenges from the week before. Each week, I learned a little more about Amy and the challenges she had to face in order to dance. The types of feet that didn’t exist but that they had to make or figure out for each different dance. They’d show how they would work around her balance or specific movements that didn’t come naturally to Amy as it did the other contestants.

Then there was the week titled, “Most Memorable Moment”. Amy and her partner Derek did a contemporary dance that she dedicated to her dad. And just like every other week, the video package began to play.

Only this one told her story.

It talked about how she got sick at nineteen and in result of it lost her legs, then how she not only lost her legs, but her kidneys as well. Then in stepped her father.

It was as if, Amy was out on that dance floor for me.

And then there were the finals. The last dance. The freestyle, which if you are a fan of the show, you know, this is the dance the competitors look forward to all season. It’s the dance they have no rules. Each finalist is able to come out, on to that dance floor, and leave it all.

And Amy did just that.

And because of that hard work, all the challenges they accepted and overcame, and the constant decisions to get back up and do it all again, Amy and her partner Derek, won second place.

But it was a song.

The song Amy danced to the night she dedicated to her father that has sat with me since. The song was Human by Christina Perri. And the lyrics in the chorus go,

But I’m only human.

I bleed when I fall down.

And I crash and I break down…

There Amy was, a practical real-life superhero. A woman who has fought the hard fight and has not only survived but has thrived. She was laying it all out, in front of millions, showing us all that whatever it is, no matter who’s telling us we can’t,

that it is possible.

And yet, she’s still human.

She bleeds when she falls down.

She can crash and she can break down.

There was something powerful in the song choice. The lyrics spoke to a place that not all people want to see when looking at someone they might consider a hero. Amy made a choice to say, “I’m not always the tough fearless person you may think I am”. But that life is hard. There’s pain and there’s loss. There are days when you can be on top of the world and then there are days when your world can weight you down. She was saying that,

She danced a dance that showed her strength and her weakness. The moments in her life when she had to learn to get back up and walk. She was showing us all that even though she’s done and accomplished things a very small amount of people have or ever will, that indeed she is human.

That season aired over five years ago now. And just a few weeks ago, I found myself sitting across from Pete talking about speakers and who could be powerful for a challenge he was doing in the company. He mentioned an Olympian who had reached out. He didn’t know her name or anything about her and I immediately thought of Amy. I told him all the reasons she would be perfect. And when he checked to see the name of the girl who reached out, it was indeed Amy.

Getting the opportunity to speak to Amy today and to connect when our world opens up and is safe to do so, I believe will be one of those gifts. I might not know why or for what, but I do know, that when we have the opportunity to meet someone who has faced some of the same challenges we have, that that is a gift.

It’s the gift of shared experiences.

The gift of hope and inspiration.

And it is the gift of connection.

And for that, I am thankful.